HomeGenel History of The Apricot 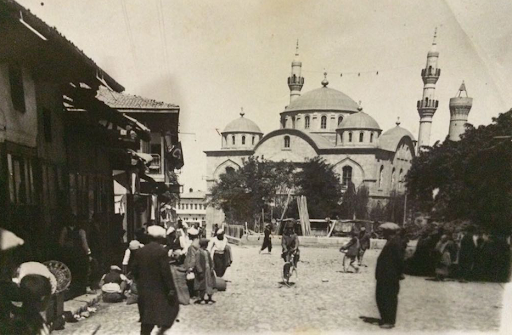 According to historical sources Turkistan; a very large region which includes Central Asia and Western China, is thought to be the home country of apricot. As long as 5000 years ago, apricots were known and cultivated in this region. During the expeditions of Alexander the Great, apricots were brought to Anatolia in IV BC and became the second homeland of the Anatolian Apricot. During the Roman and Persian wars in the D.C. it was taken first to Italy and then to Greece. Other European countries such as Spain and France got familiar with apricot by Armenian traders in the 13th century  and finally to America in the 17th century.

Although apricots are geographically scattered almost everywhere in the world, it has spread mostly to the Mediterranean and has found areas of upbringing spread across Europe and central Asia. Turkey ranks first in the world for fresh apricot production. Turkey is followed by Spain, Italy, Iran, France, Greece and the United States. There are 6 apricot regions in Turkey, where about 10-15% of the world’s fresh apricot production is made. These regions are; Malatya-Elazığ-Erzincan Region, Kars-Igdır Region, Mediterranean (Mersin-Mut-Antakya) Region, Marmara Region, Aegean Region and Central Anatolia Region. Within these regions, productions of regions outside Malatya-Elazığ-Erzincan Region are aimed at table consumption. The majority of apricots in the first region are dried, and this region covers about 85-90% of the world’s dried apricot production.

No images found!
Try some other hashtag or username